Whiskey or whisky, and beyond. What are the differences?

Whiskey, whisky, and beyond.

Remember that time when your uncles were fighting about how whiskey was spelled? Was it Whiskey Or Whisky? What’s the difference, you say? Well, there’s not-so-much difference at all!

Whiskey or whisky is a distilled drink made from fermented grain mash. Several grains are used in the creation of it including barley, corn, rye, and wheat. Also, another not-so-distinctive feature of this drink is that it is aged in wooden casks. So, no…there’s no difference at all… But wait.

Whiskey industry is quite large, but there are two main historical producers; the Irish and the Scottish. Whisky, without that “e”, is the one that comes from Scotland.

Whiskey, with the most controversial “e” the world has seen, comes from Ireland. Irish people were a huge part of the immigrants that went to the U.S.A, that’s why it’s spelled the same in both countries and in a lot more around the world. So, there’s your difference.

They are both right just depends on what part of the world you are from.

Whiskey, whisky and some history.

Because of this, its origins are still a bit unknown. Since then, the way this drink is made has evolved, changing and improving the final result. Currently, whiskey or whisky is made all over the world. Also, there are several types and methods of making it.

In Australia there are more than 100 distilleries that produce “Australian Whisky”. So, yes we missed the “e”, too.

How to drink it?

You can use whiskey or whisky just for one thing- enjoying it! Some say it actually acquires taste so not everyone can appreciate it. Because of its great flavor and complexity, who wouldn’t? It’s commonly poured by itself or on the rocks. There are also some cocktails that use it, such as the Manhattan, the Rosemary, the Whiskey Sour and the Old Fashioned. 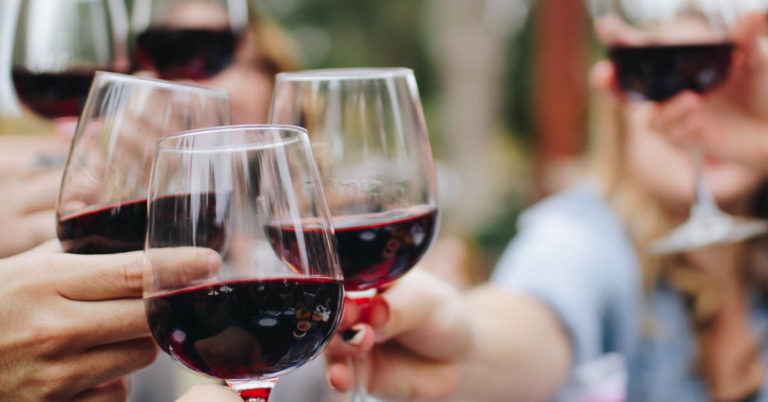 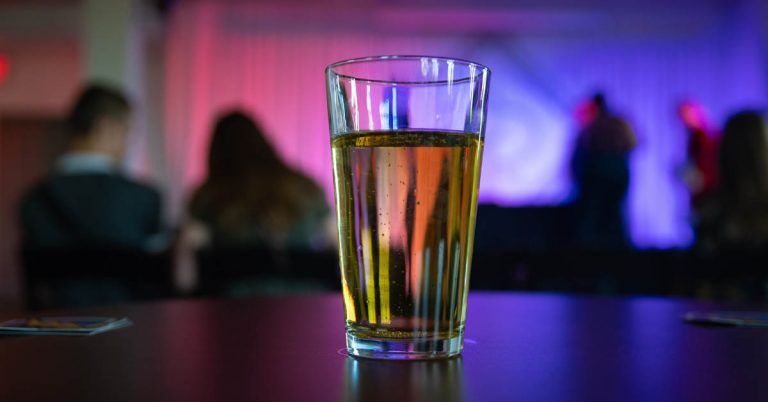 Good looking beer glasses to buy. Do you agree that beer tastes better from a