What is your favourite brand of Vermouth. 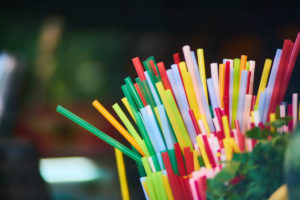 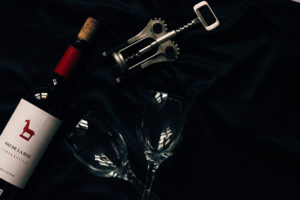 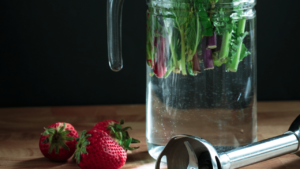 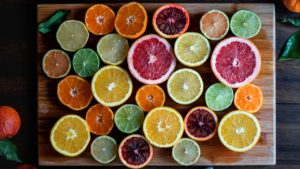 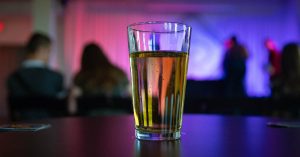 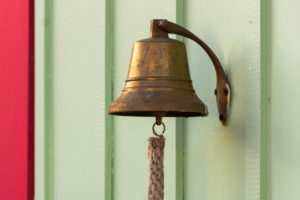 Bar Bells! A Must Have In Any Local Bar, Pub, Tavern, Watering Hole 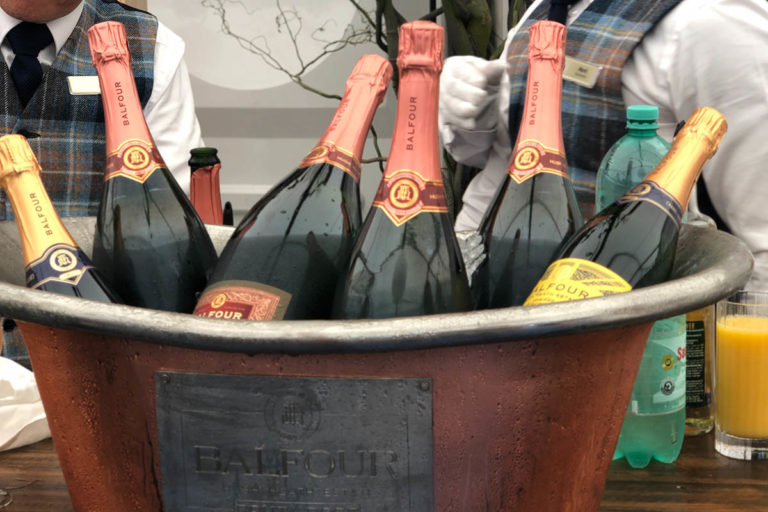 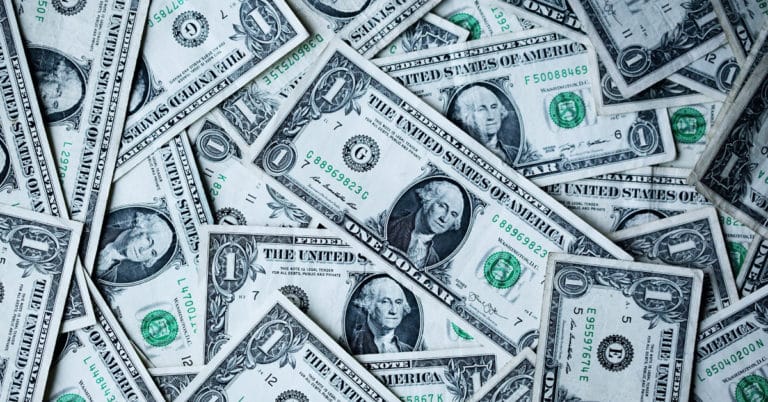 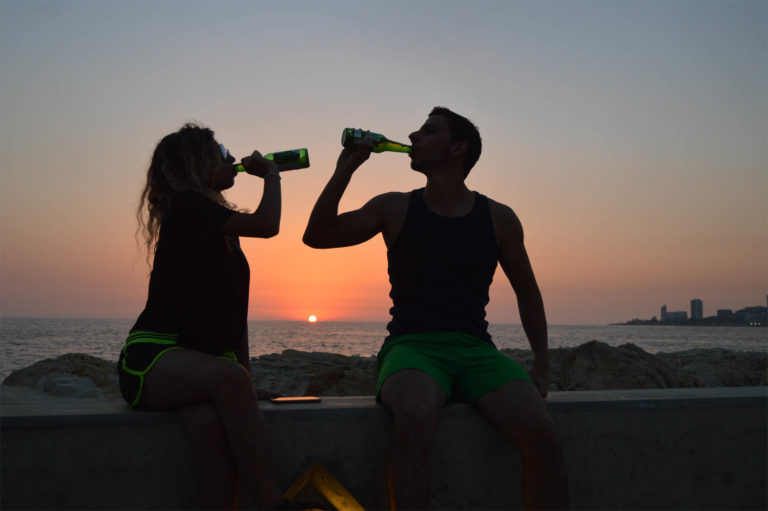 Legal Drinking Ages Around The World 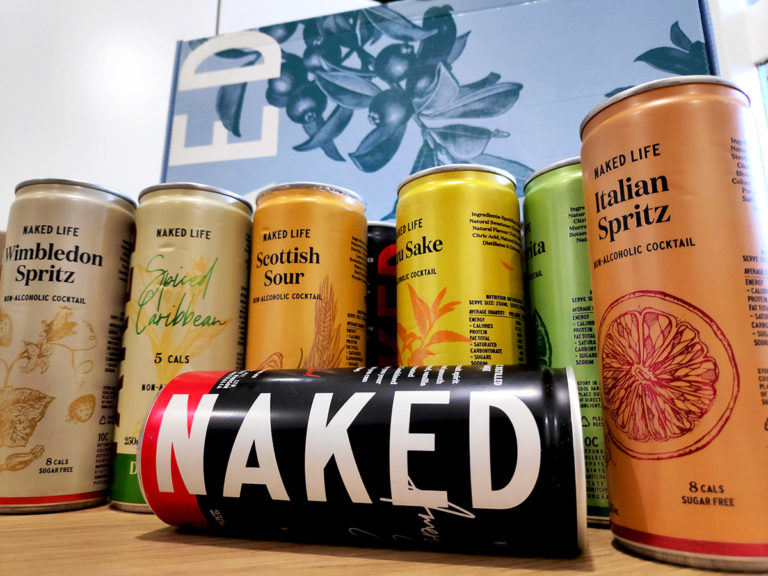