A rooftop, a beautiful view of Adelaide and deliciously tailored cocktails- do you really need anything else? At the Mayfair Hotel in Adelaide, South Australia, you’ll find the Hennesy Rooftop Bar which is a magnificent venue to chill, chat, and enjoy the good life. This bar is decorated with perfection in mind since nothing seems out of place and everything is accommodated to provide you with a chic yet classic vibe. Surrounded by crystal clear windows, you’ll be able to check out beautiful sights of the city and much more. This is a highly recommended venue for anyone who finds pleasure in luxury.

The History and hotel

There’s a lot of history behind the Mayfair Hotel. The building was created with uniqueness in mind and the architects behind it surely achieved it. It was created by an architectural firm called ‘Hennessy, Hennessy & Co’, which was a pioneering firm in the 19th century. Created by John Francis Hennessy Snr. and John Francis Hennessy Jnr., a family with Irish roots, this incredible building had an outstanding design that simply amazed everyone.

The Hennessy Rooftop Bar was created in 2015, using the name of these amazing architects. Since then it became one of the major cornerstones of social life and luxury in Adelaide.

The premium vibe of this bar – and actually, the whole hotel –  makes it one of the best spots for high standard social meetings and more. Everyone knows this bar in the city, but not everyone in the city has entered. That says a lot! It’s famous because of many things, but especially because of its premium list of drinks and tapas. The environment is also set by live music every Friday and Saturday since its opening.

This place is certainly worth visiting!

This is the perfect venue to visit if you want to impress! It offers most delicious list of wines. Red, white, fortified and a delicious list of luxury sparklings and champagne. There is also premium rums, whiskeys from different locations and much more. Are you ready to impress?

Then check out the Hennessy Rooftop Bar.

Check out our full list of Best Rooftop Bars In Adelaide, 2021

Have you been to the Hennessy Rooftop. What did you think? 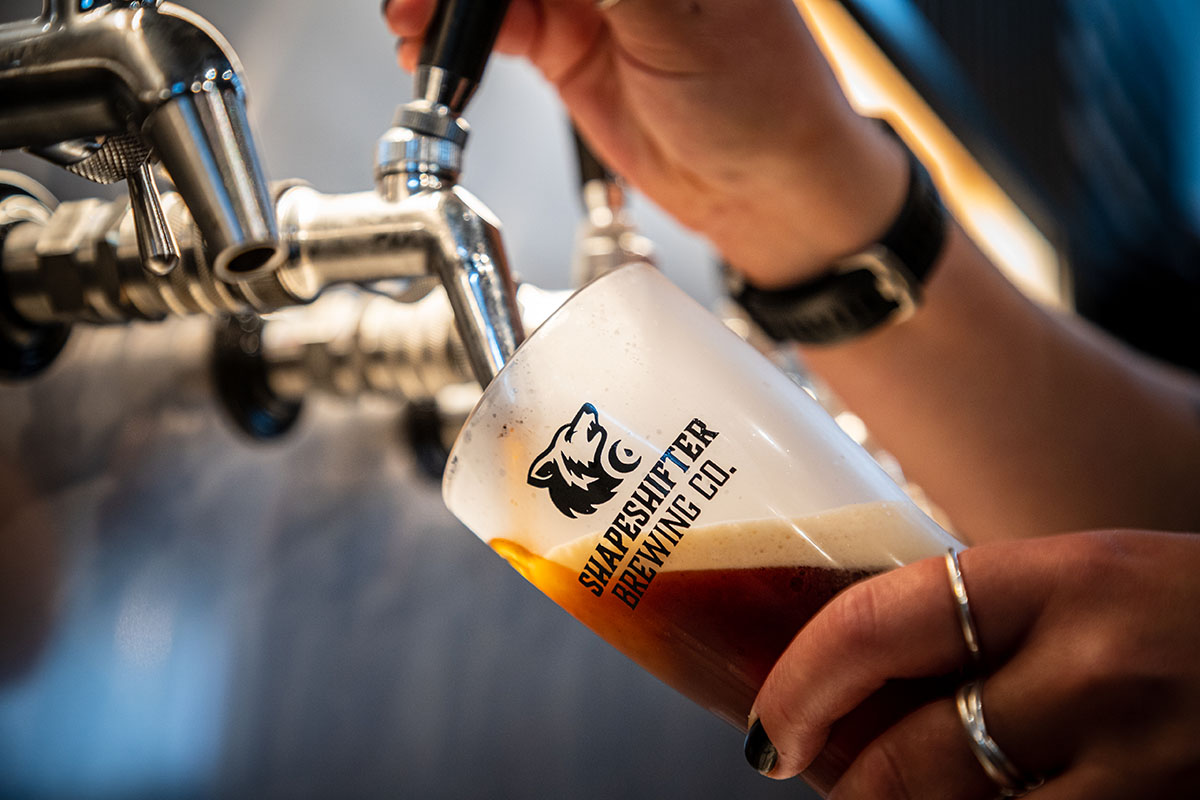 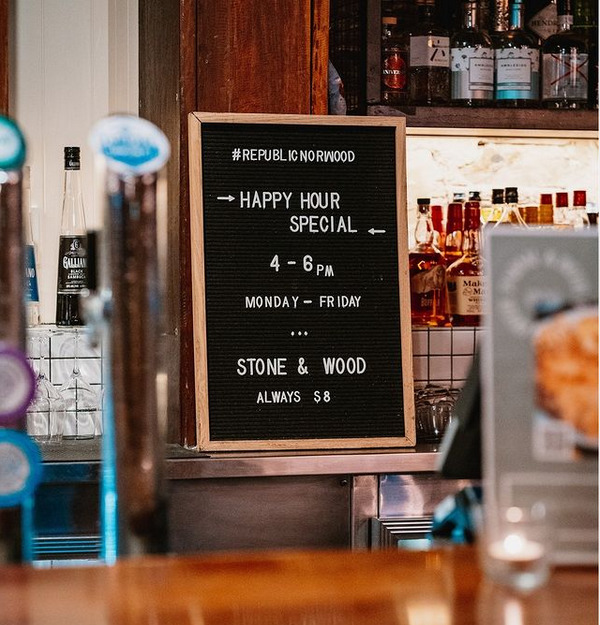 Happy Hours In Adelaide ON TODAY

Find All The Best There is nothing better than happy hours. After a long day at work (or home) getting a good deal on a 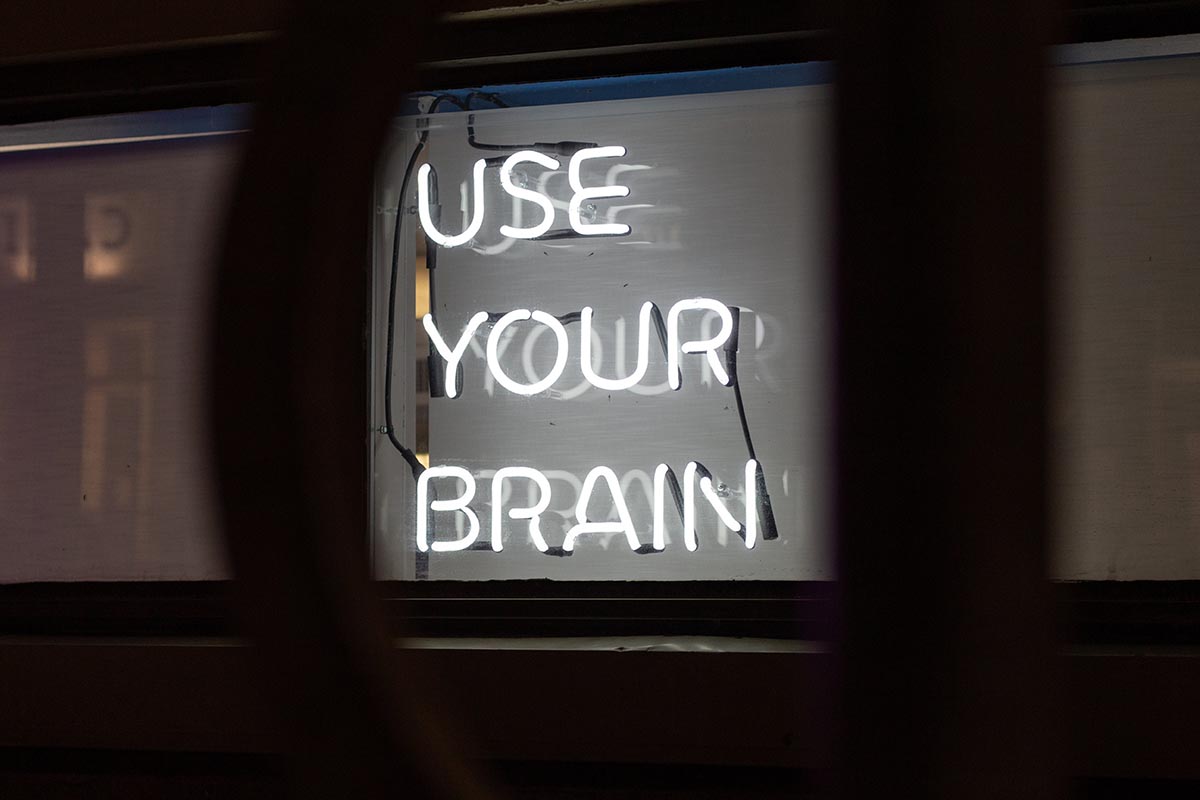 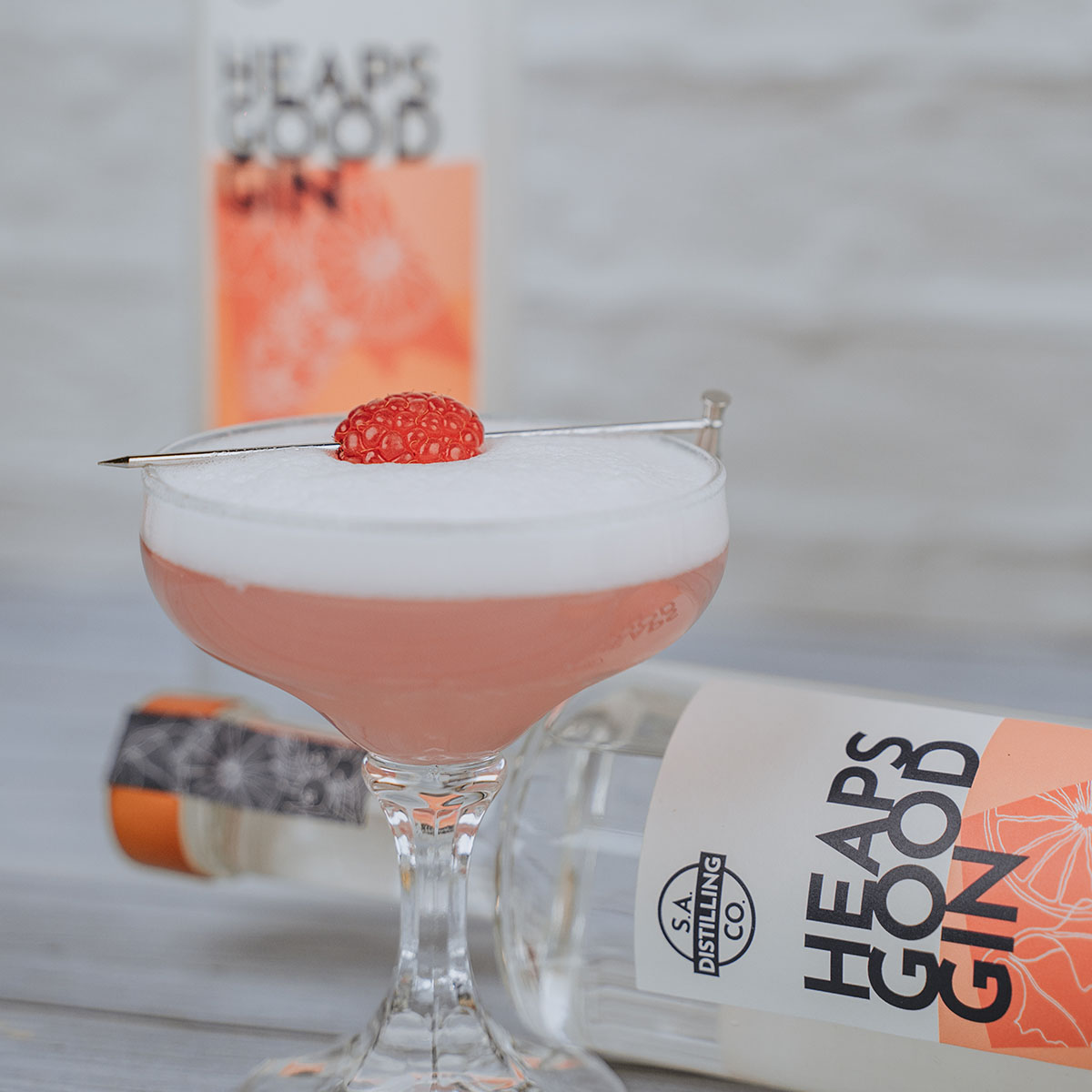 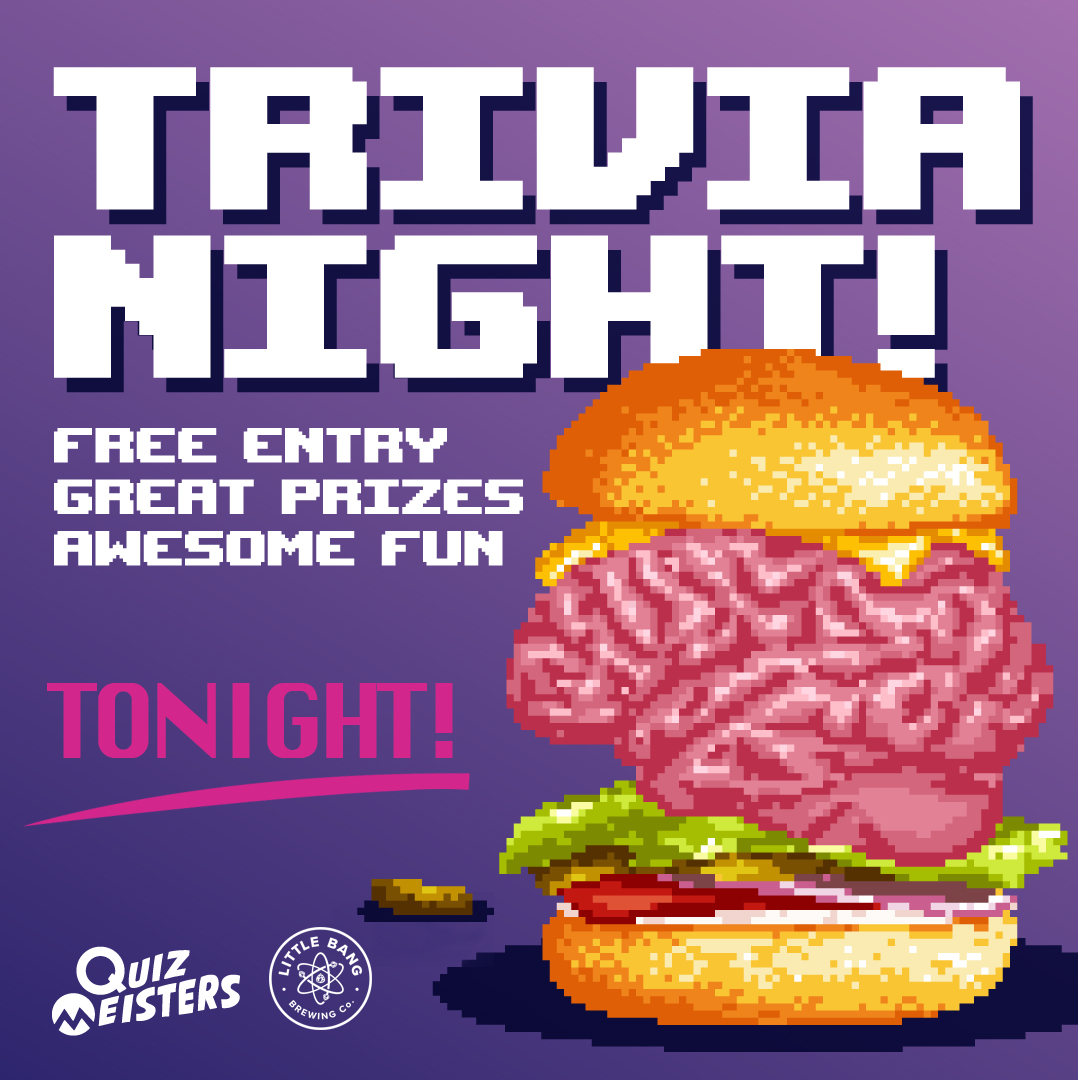 Trivia Nights In Adelaide On Wednesdays

Find All The Best If you are looking for some midweek entertainment, grab some friends and head to one of the great trivia nights in 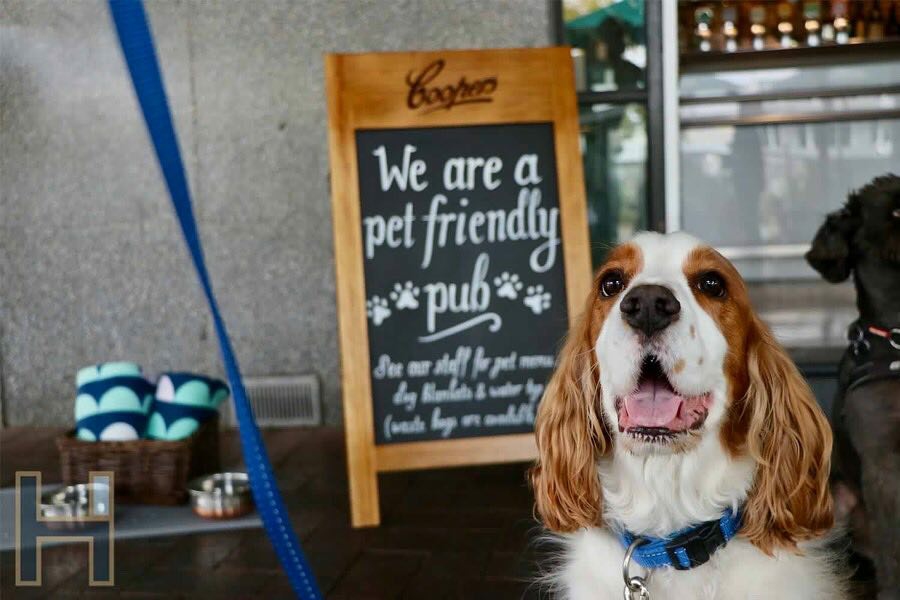 Find All The Best Everybody loves dogs. And what is more fun than having a beer or dinner with your best friend? Thankfully, Adelaide has 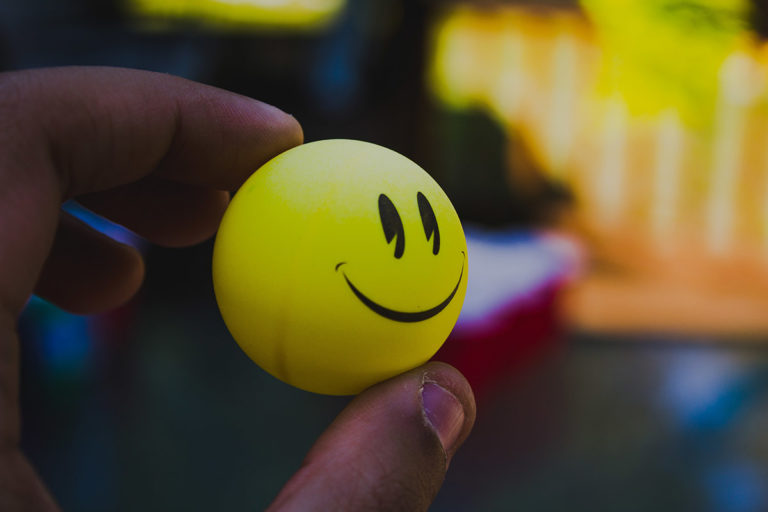 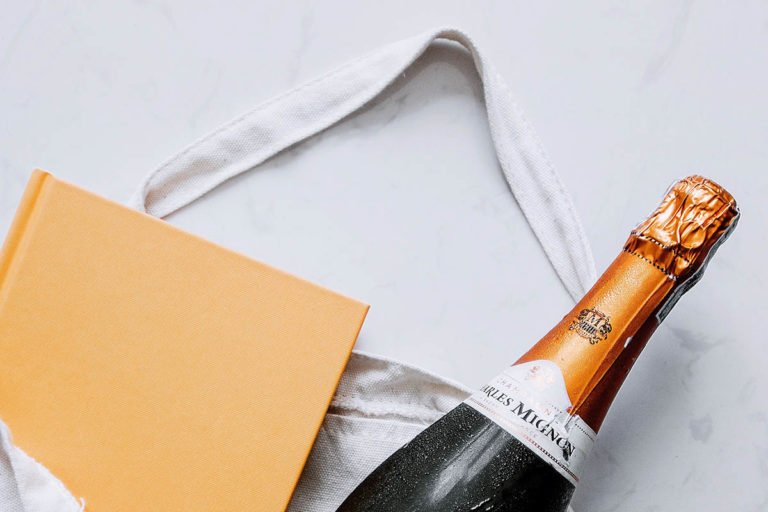