The perfect place to hang out. 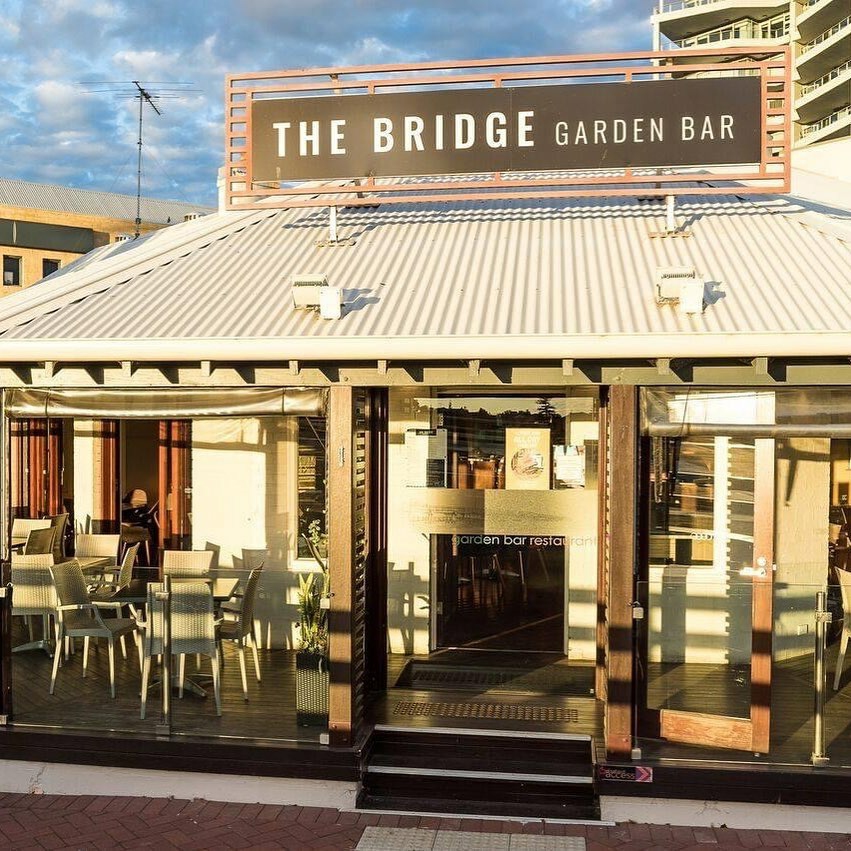 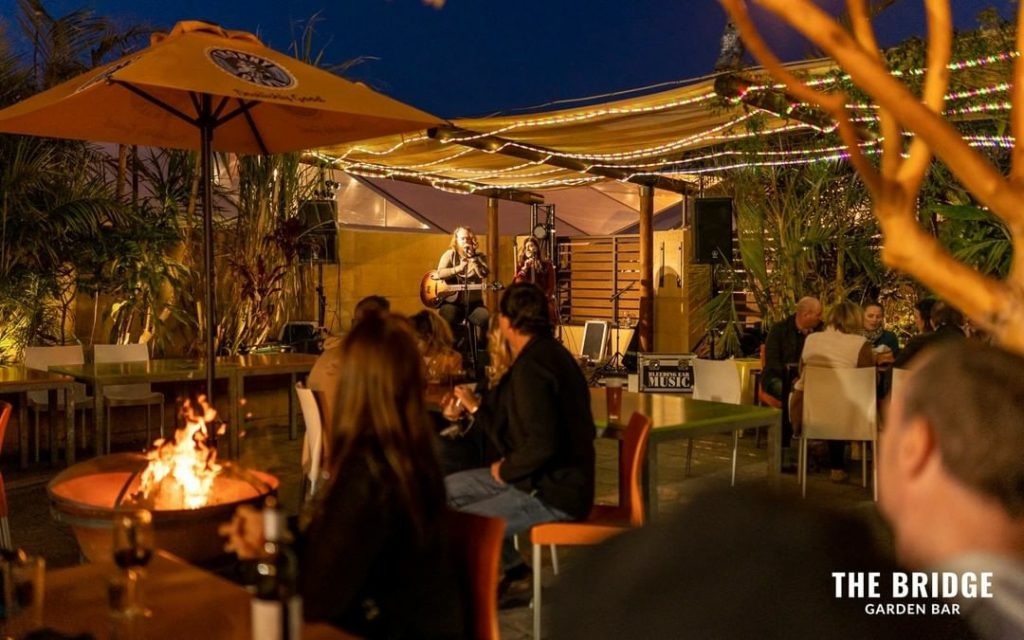 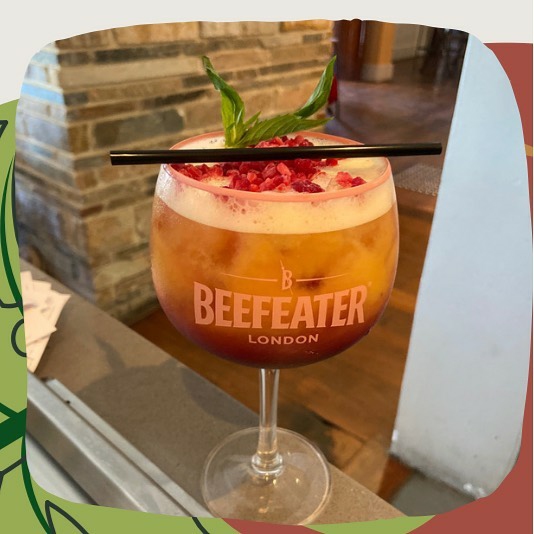 he rear building, known as Granny Cooper’s cottage, was constructed in 1862. At the front, Sutton’s Corner Store was built by Granny Cooper’s daughter and began trading in late 1929.

Granny Cooper had established the area’s first form of schooling, educating local children in her cottage from the late 1860s. Her daughter, Violet Sutton lived and worked on Sutton’s farm with her husband George Sutton. After his death in 1928 and her mother’s death in 1929, Violet was no longer able to maintain the farm and look after her seven children, so she moved back to her mother’s cottage, borrowed some money off her cousin, Charlie Wearne, constructed the front building and created Sutton’s Corner Store.
It was the second oldest business in Mandurah, with a central role in the social and commercial life of the area.

In 1974 new owners transformed the buildings into a licensed cafe known as the Crab & Anchor. In 1994 it was purchased by the Brown family and it became Cafe Pronto.

Now in 2017 we are excited about creating a comfortable tavern environment in this amazing location, putting a modern stamp on the history of a place where people have gathered and built community for generations.

Due to COVID-19 open hours, events and other details might not be correct or accurate . Please contact The Bridge Garden Bar to confirm details.

BarAdvisor does NOT always create these listings. But we do monitor and edit, to try to provide you with the most up to date prices and information about The Bridge Garden Bar. But Bar Advisor can NOT guarantee the details are always correct, current or up to date. Prices and details are subject to change at any time so please contact The Bridge Garden Bar directly if you need information. Listing and image copyrights are controlled by Listing Author. Please use Report button, to report any problems.
mood_bad

most popular bistro in town