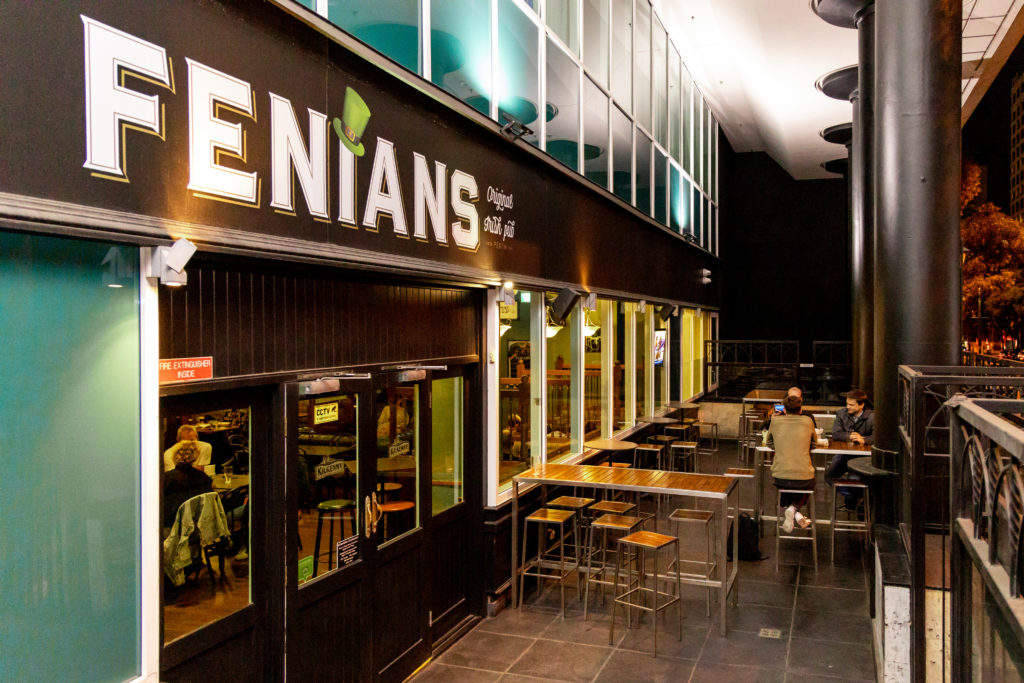 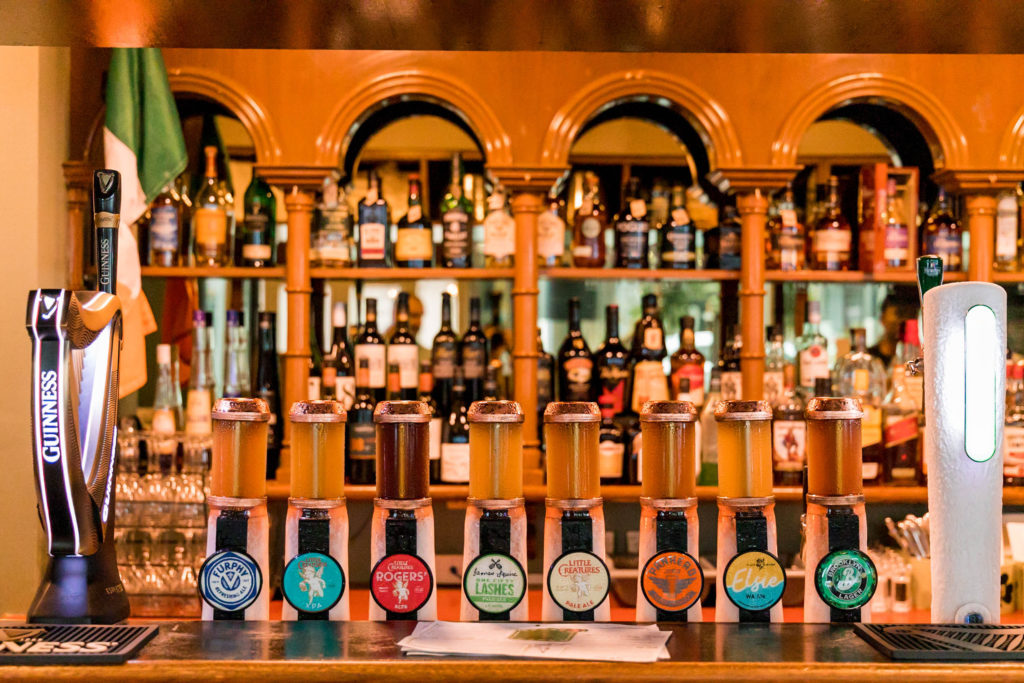 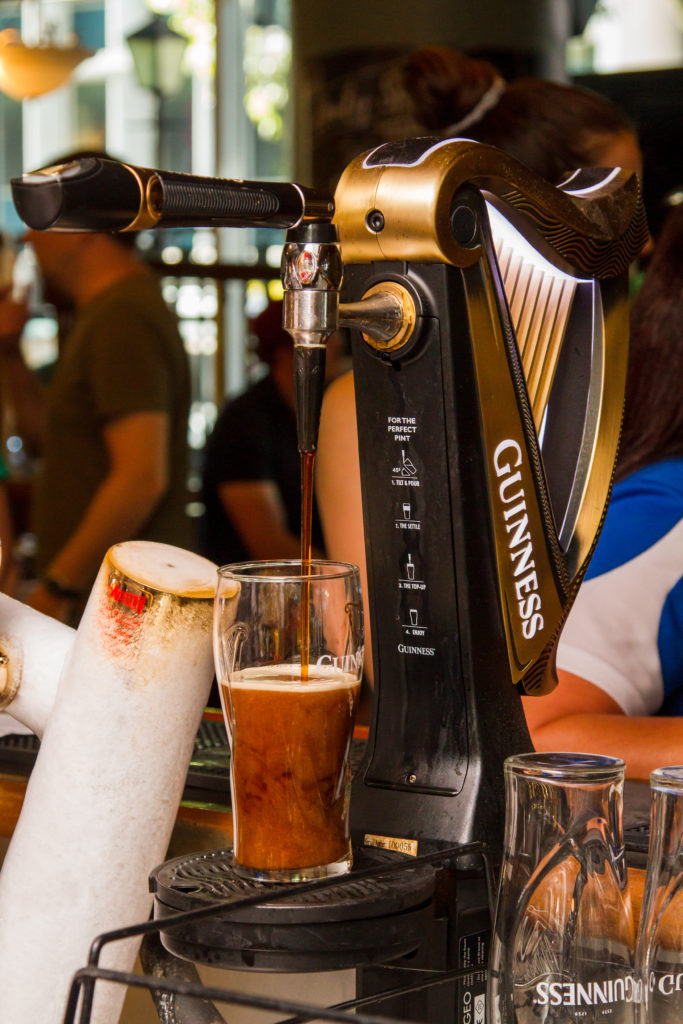 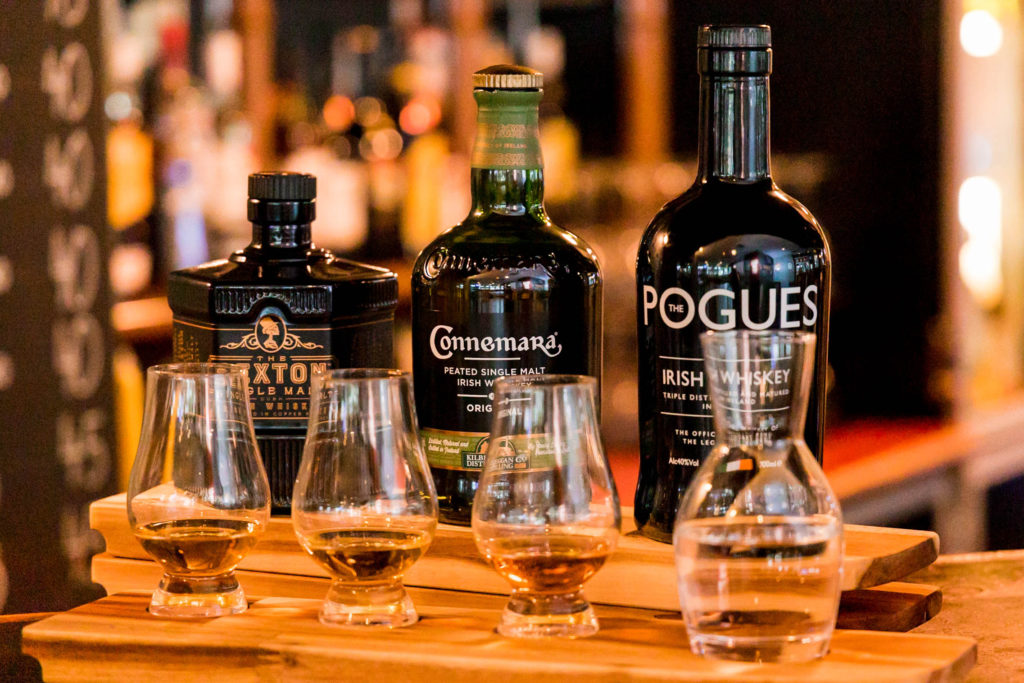 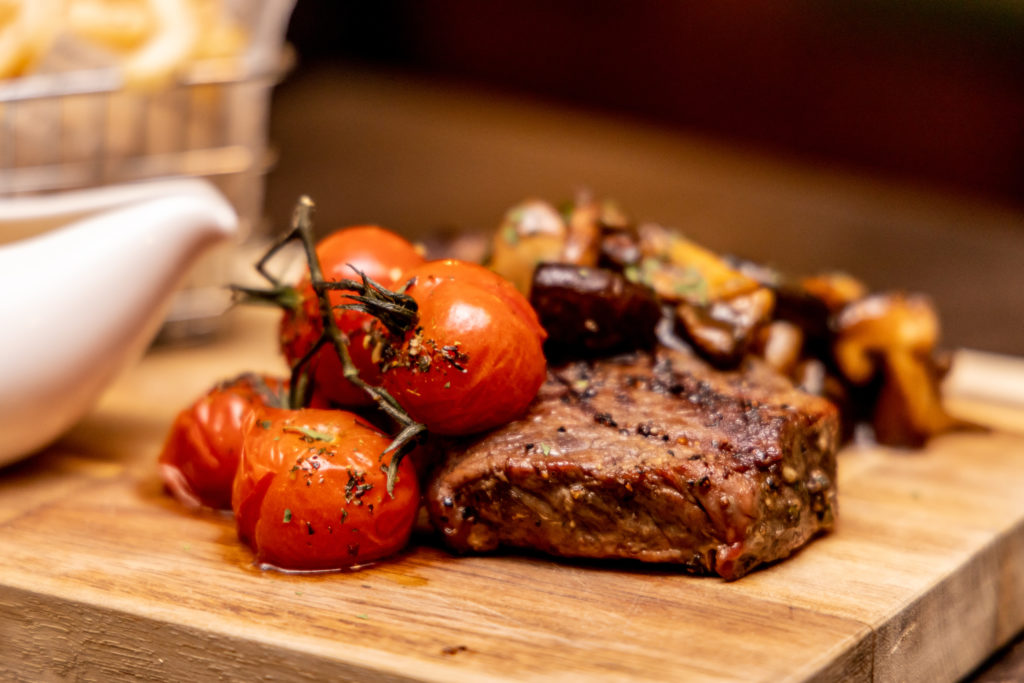 Fenians, Perth’s original Irish pub opened its doors in 1986 with an authentic Irish atmosphere and through refurbishments and renovations, the original booths still remain.

Taking its name from the 1876 elaborate escape of six Fenian prisoners as lead by John Boyle O’Reilly, a Fenian himself who escaped the Convict Establishment in 1869 now known as Fremantle Prison.

Due to COVID-19 open hours, events and other details might not be correct or accurate . Please contact Fenians Irish Pub to confirm details.

BarAdvisor does NOT always create these listings. But we do monitor and edit, to try to provide you with the most up to date prices and information about Fenians Irish Pub. But Bar Advisor can NOT guarantee the details are always correct, current or up to date. Prices and details are subject to change at any time so please contact Fenians Irish Pub directly if you need information. Listing and image copyrights are controlled by Listing Author. Please use Report button, to report any problems.