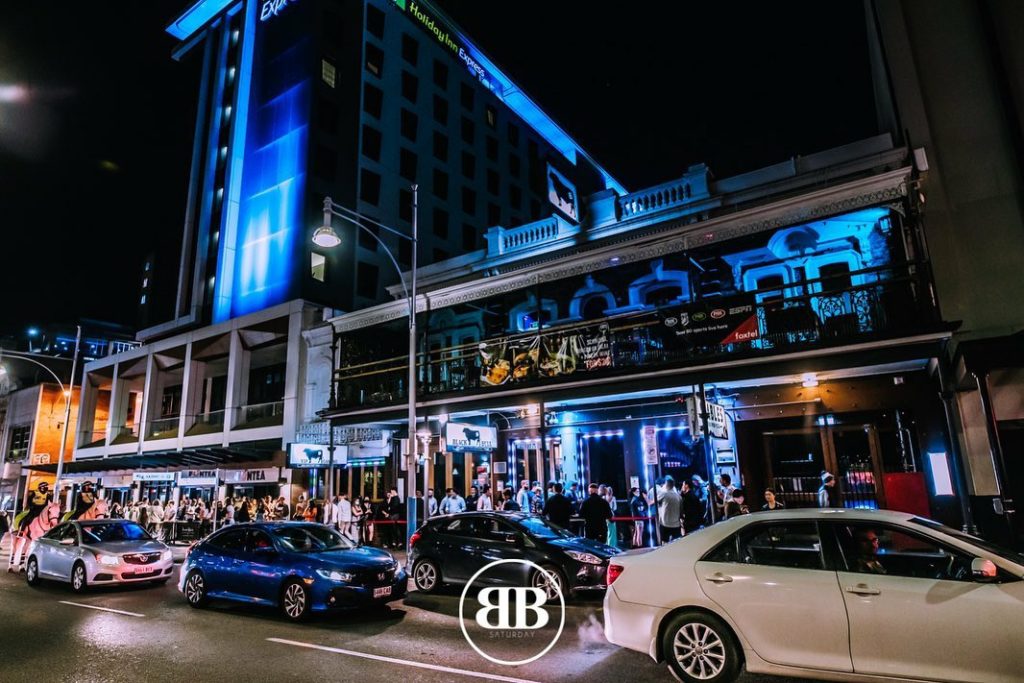 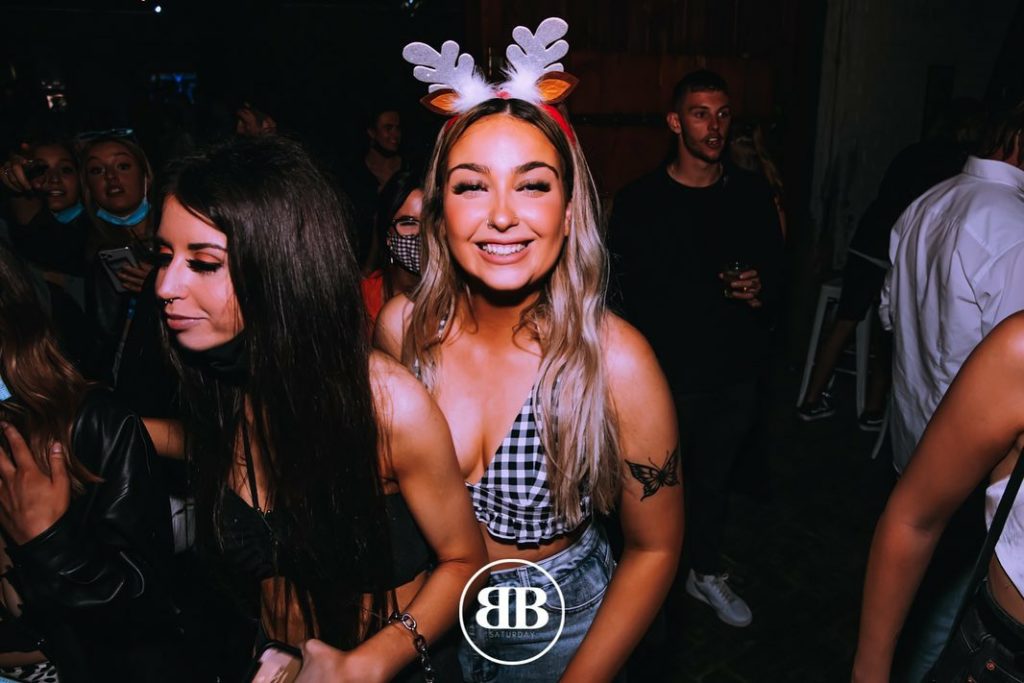 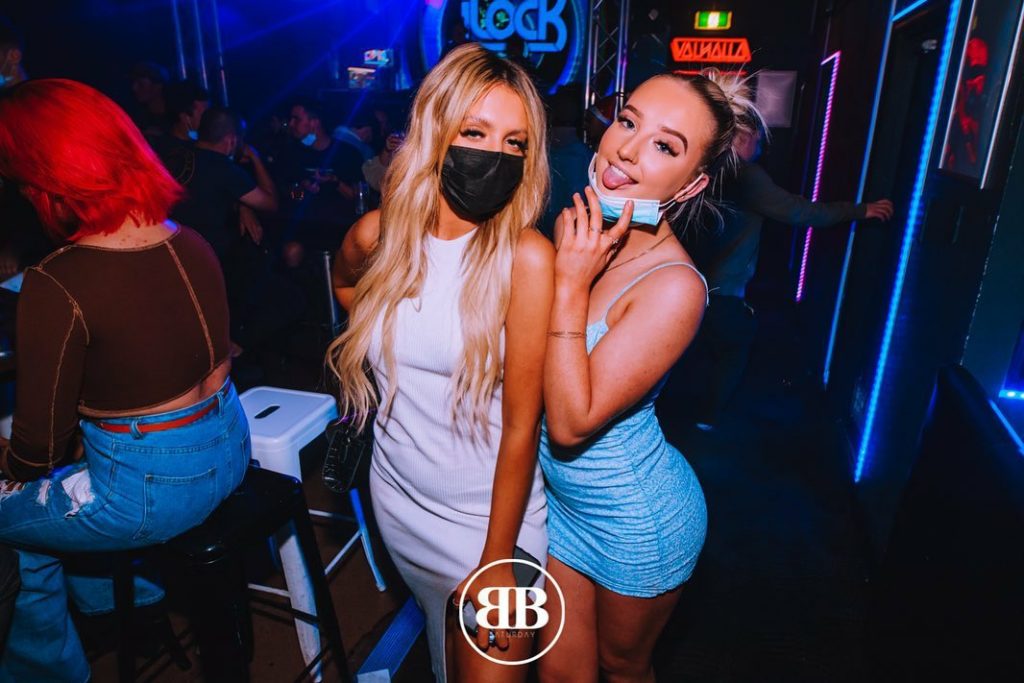 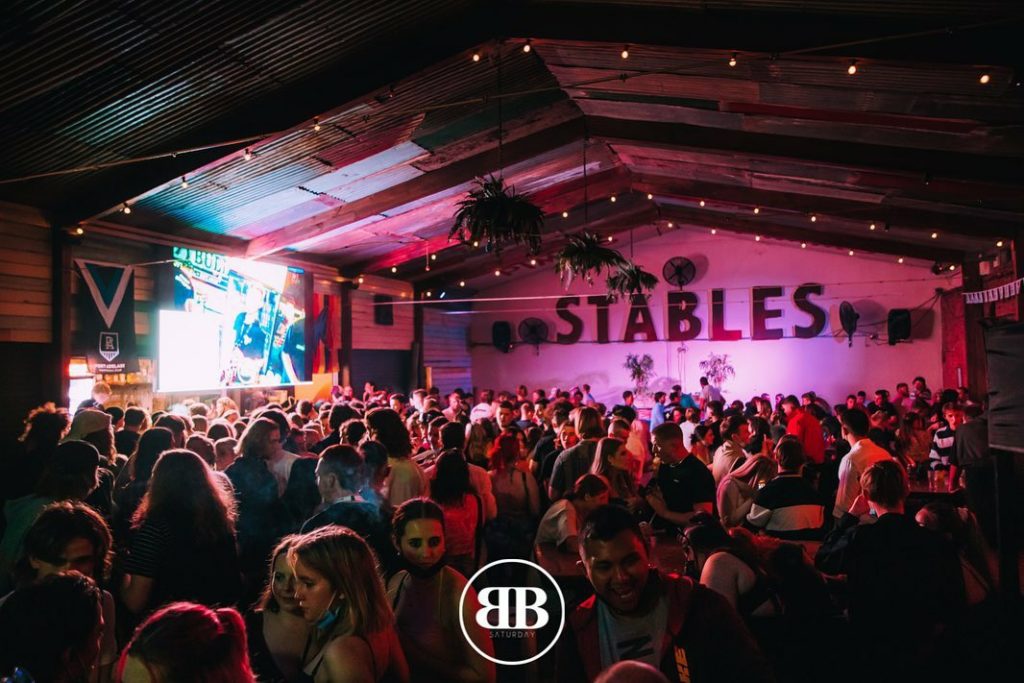 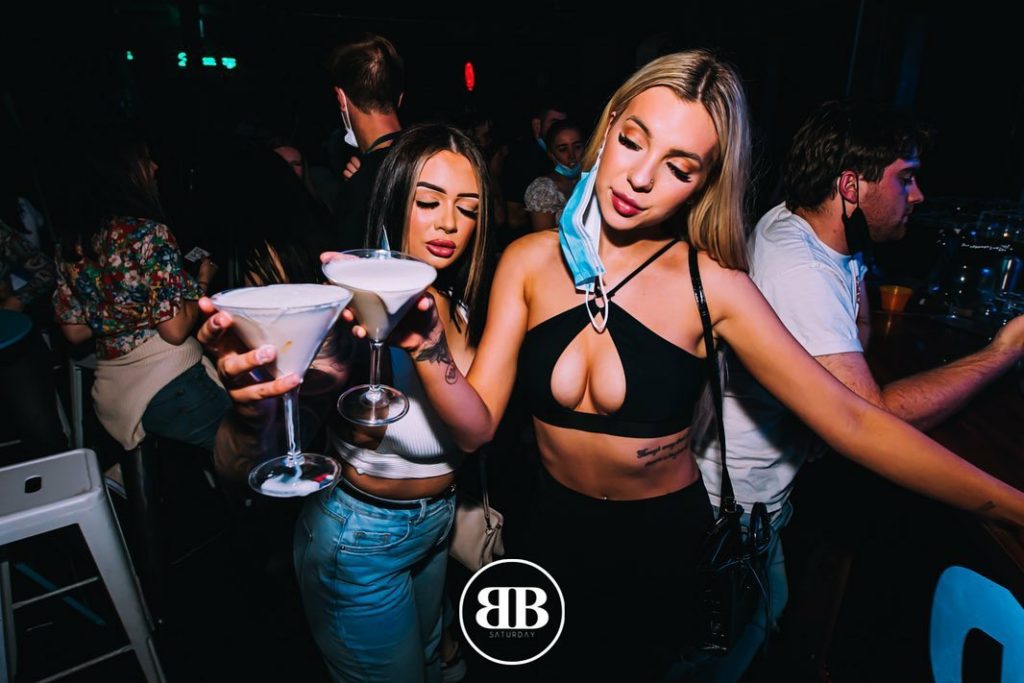 The site of this hotel dates back from the earliest days of the colony when the first permanent hotel, the Buffalo’s head, was constructed in 1838. It first operated from a tent in Buffalo Row, a makeshift community near the River Torrens in the west parklands and was named by the first owner, James Chittleborough (Snr) who came to South Australia aboard the Buffalo in 1836. The hotel was renamed The Black Bull in 1841. The licensee at the time erected the following sign:
“The bull is tame, so fear him not, so long as you can pay your shot. When the money’s gone and credit bad, that's what makes the bull go mad!”

Due to COVID-19 open hours, events and other details might not be correct or accurate . Please contact Black Bull Hotel to confirm details.
Sponsored -

BarAdvisor does NOT always create these listings. But we do monitor and edit, to try to provide you with the most up to date prices and information about Black Bull Hotel. But Bar Advisor can NOT guarantee the details are always correct, current or up to date. Prices and details are subject to change at any time so please contact Black Bull Hotel directly if you need information. Listing and image copyrights are controlled by Listing Author. Please use Report button, to report any problems.
mood_bad

This website uses cookies to improve your experience while you navigate through the website. Out of these, the cookies that are categorized as necessary are stored on your browser as they are essential for the working of basic functionalities of the website. We also use third-party cookies that help us analyze and understand how you use this website. These cookies will be stored in your browser only with your consent. You also have the option to opt-out of these cookies. But opting out of some of these cookies may affect your browsing experience.
Necessary Always Enabled
Necessary cookies are absolutely essential for the website to function properly. This category only includes cookies that ensures basic functionalities and security features of the website. These cookies do not store any personal information.
Non-necessary
Any cookies that may not be particularly necessary for the website to function and is used specifically to collect user personal data via analytics, ads, other embedded contents are termed as non-necessary cookies. It is mandatory to procure user consent prior to running these cookies on your website.
SAVE & ACCEPT
person