Bella Vista is an outstanding venue with multiple areas 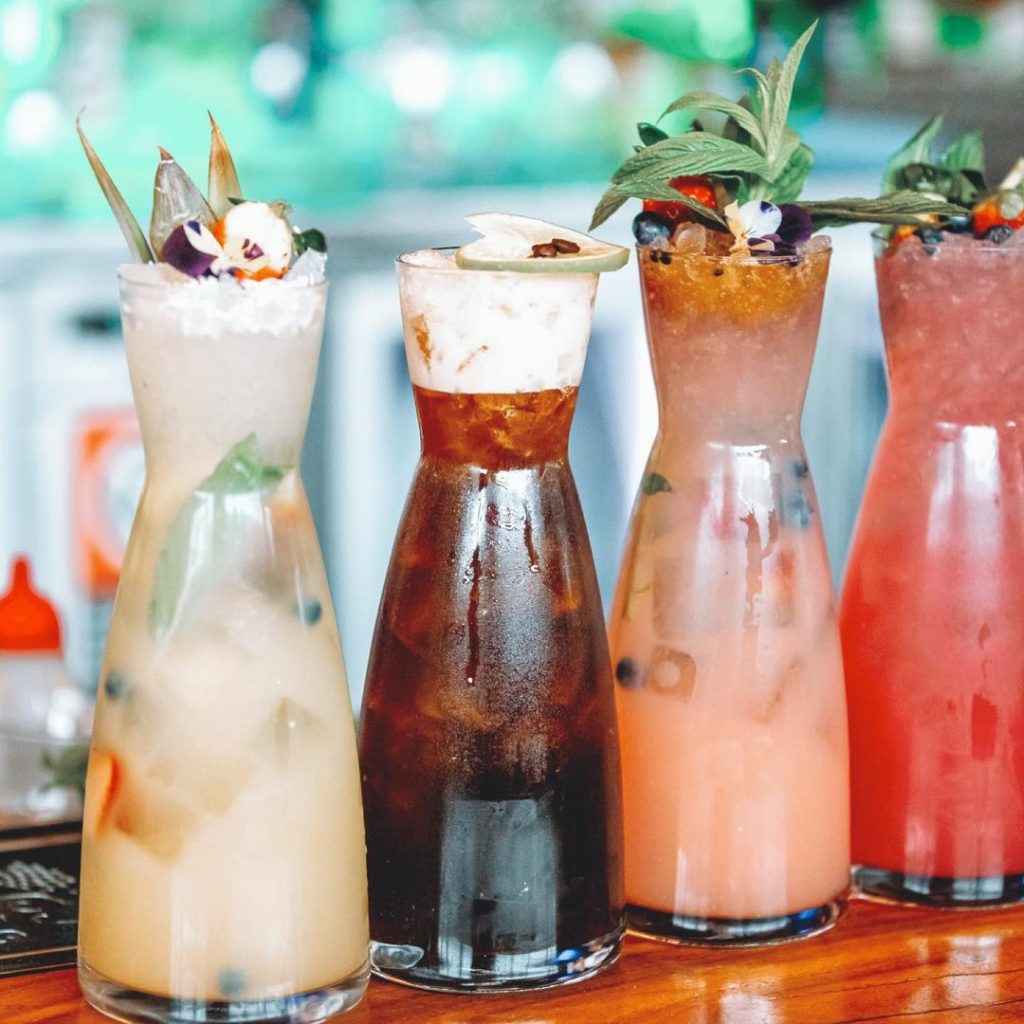 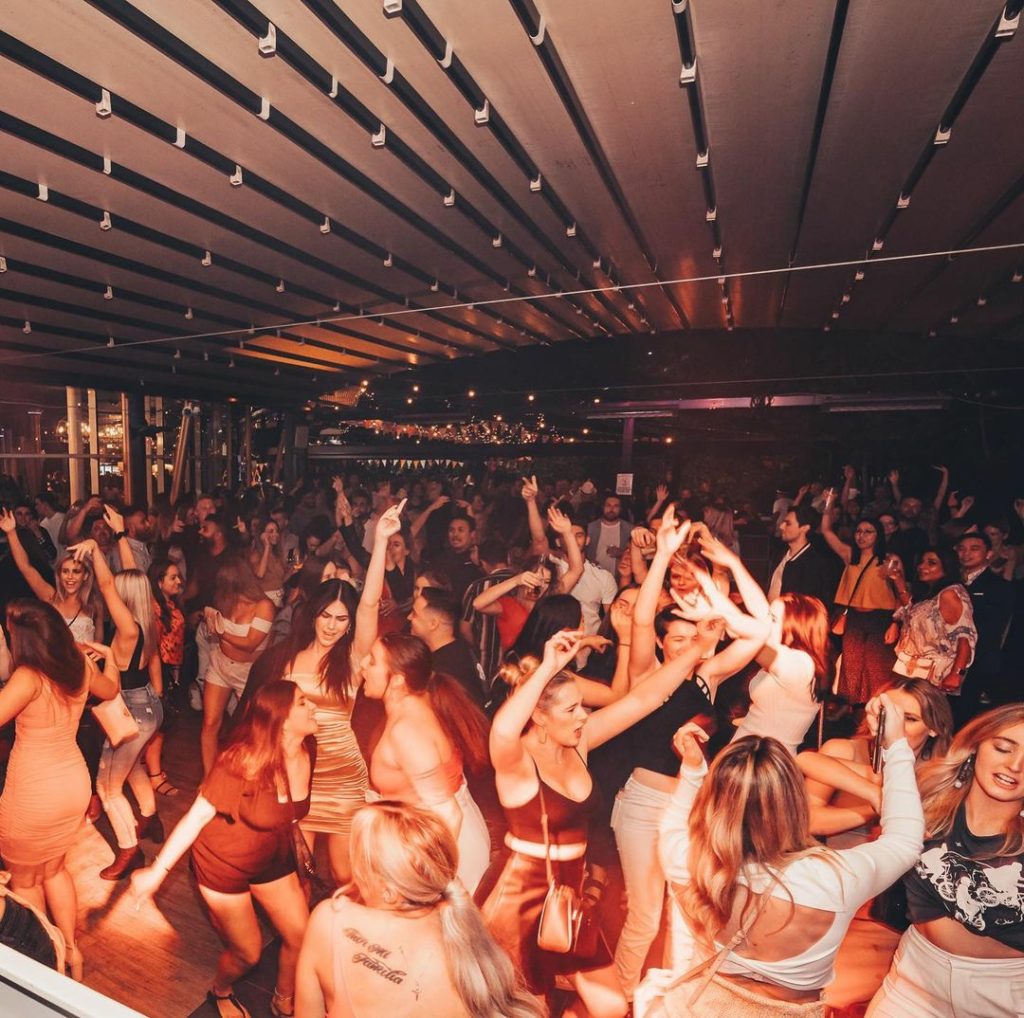 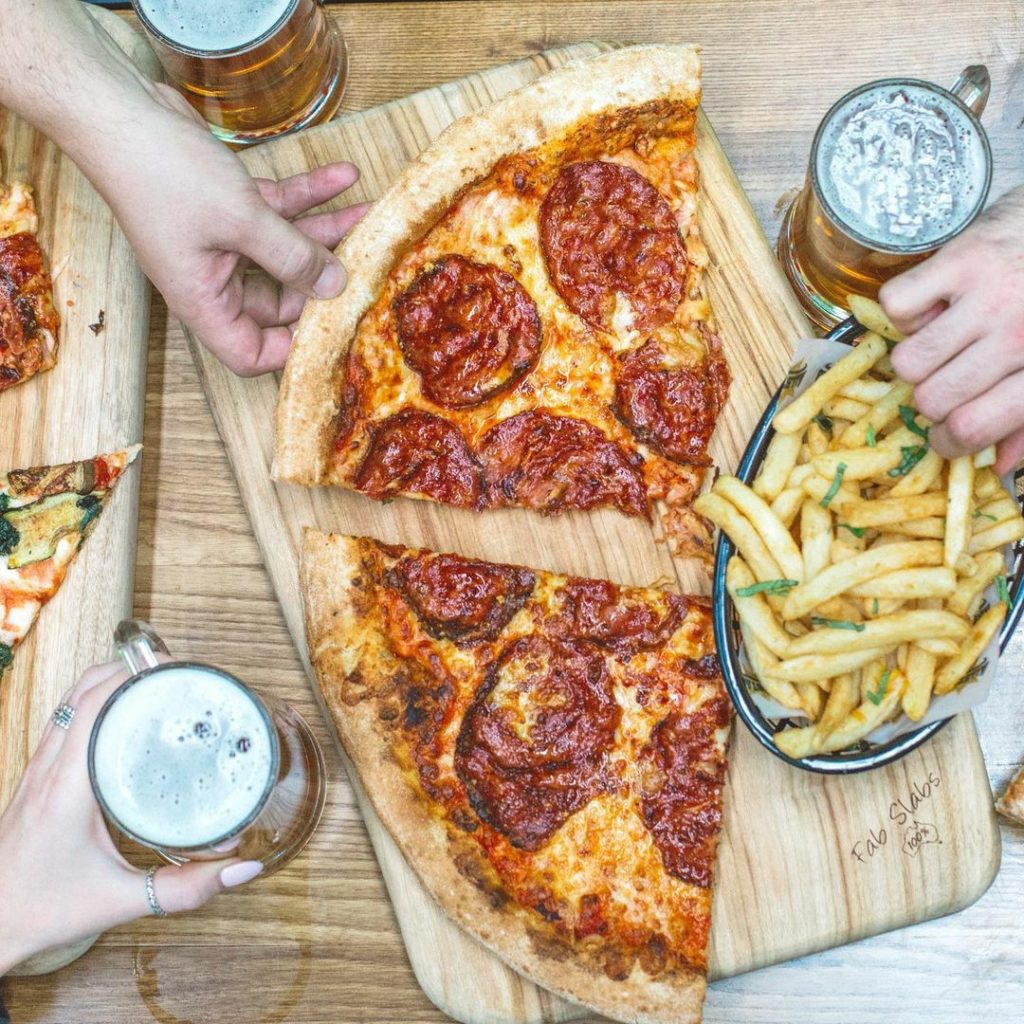 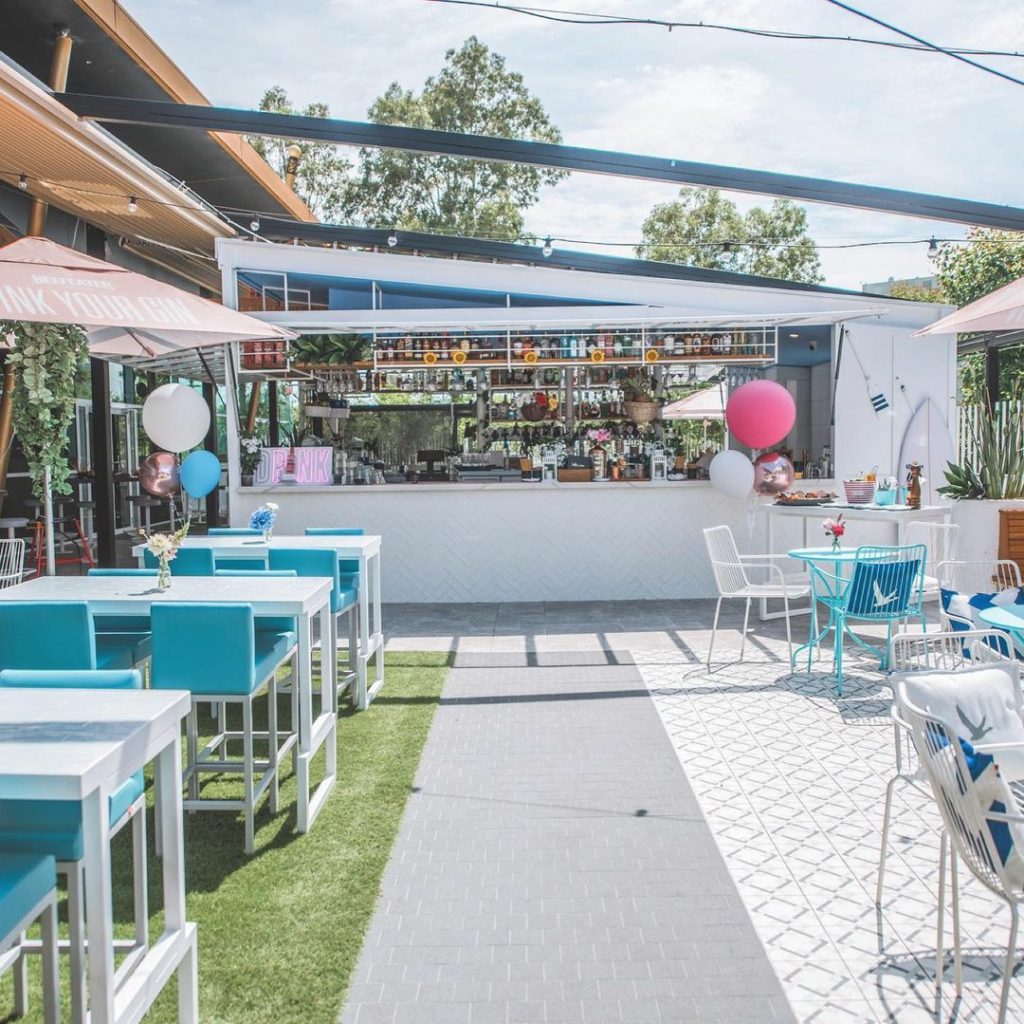 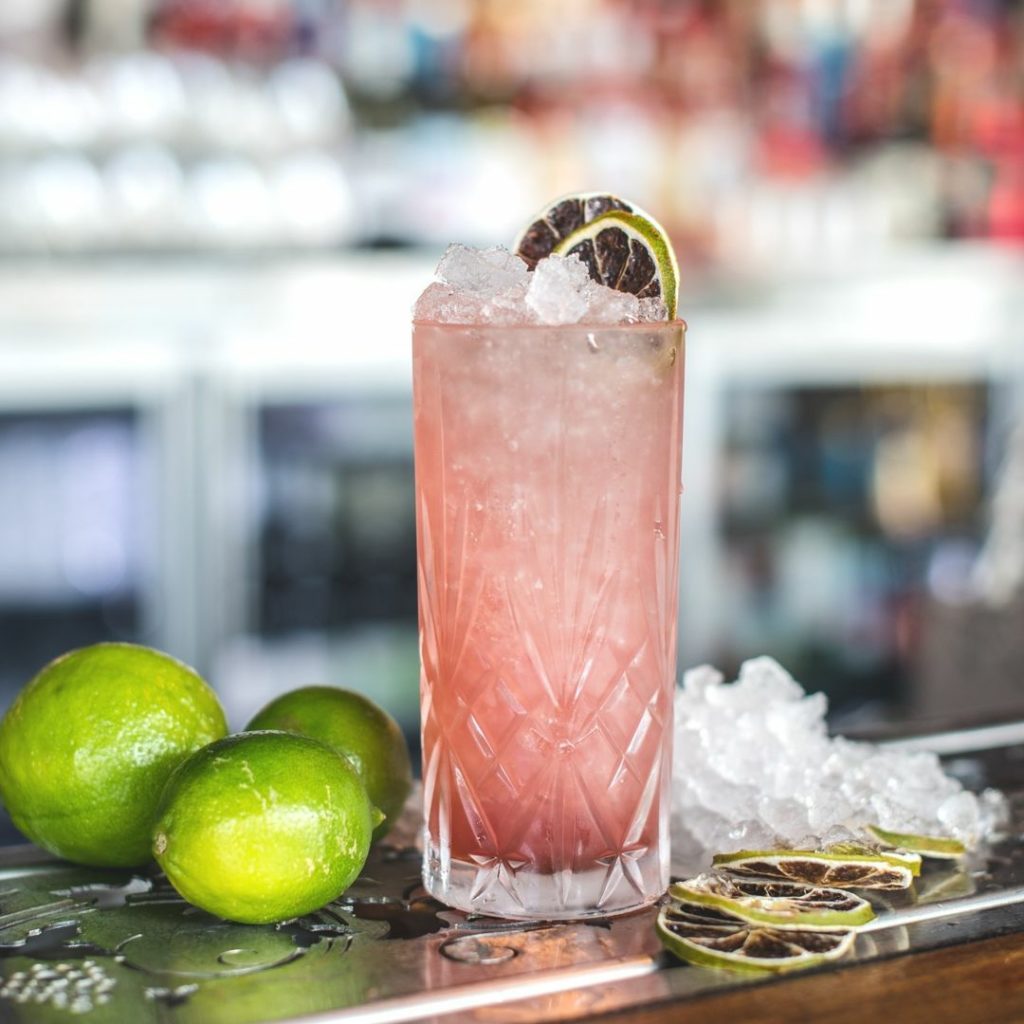 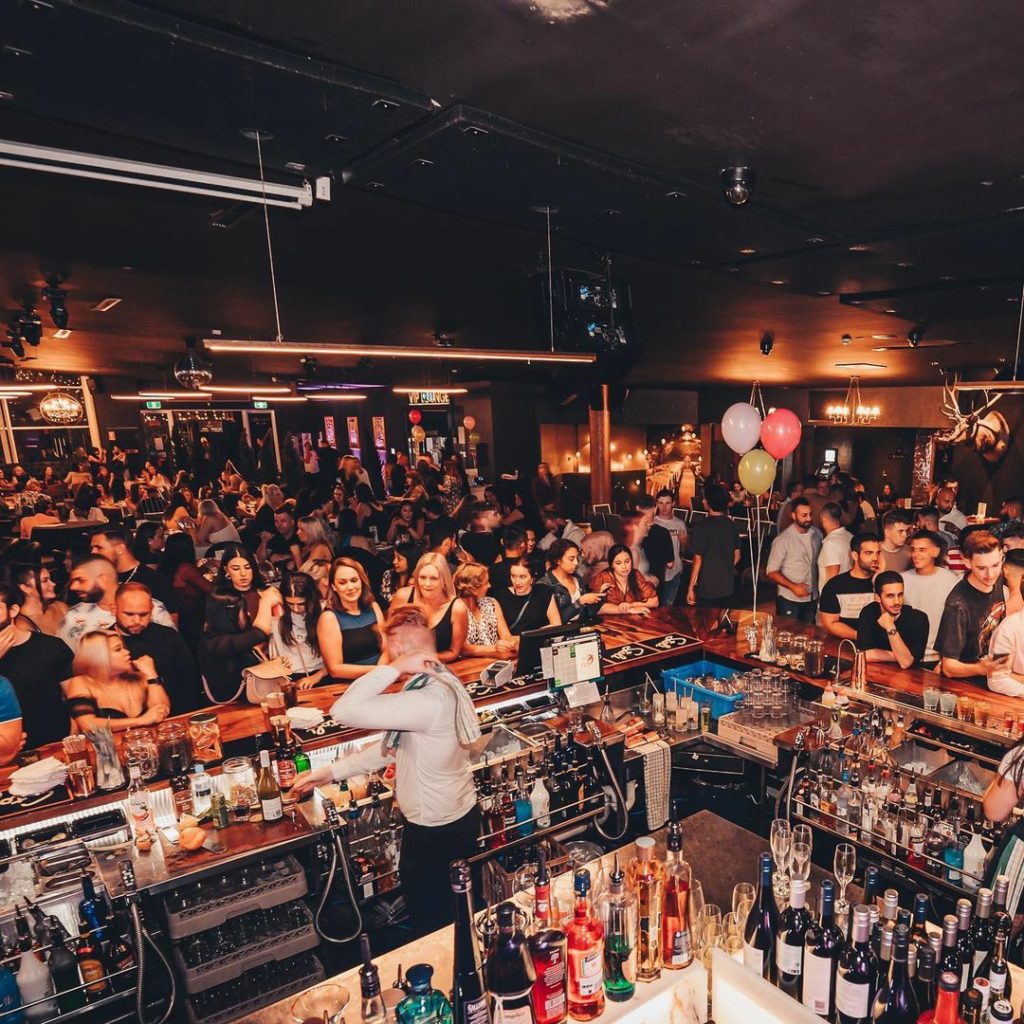 Bella Vista Hotel is a sleek and vivacious event precinct that's aesthetic is as rich and decadent as the cuisine it serves.

With several alcoves, booths, and bars including the sleek and warm Boardroom, larger event spaces, the bistro, and lounges, Bella caters to a variety of tastes and an atmosphere that complements after-work drinks, milestone events, and everything in between.

Due to COVID-19 open hours, events and other details might not be correct or accurate . Please contact Bella Vista Hotel to confirm details.

BarAdvisor does NOT always create these listings. But we do monitor and edit, to try to provide you with the most up to date prices and information about Bella Vista Hotel. But Bar Advisor can NOT guarantee the details are always correct, current or up to date. Prices and details are subject to change at any time so please contact Bella Vista Hotel directly if you need information. Listing and image copyrights are controlled by Listing Author. Please use Report button, to report any problems.

Unique Party Hire has been in the Hire business

ive music and pub food in an offbeat